Some well know angler once wrote, “Zander fishing at night is a waste of time”, it was in reference to the traditional zander season (Oct – March) and was relating to the fact the they catch just as many zander in the daylight as at night (albeit on lures).

Whilst I still agree with those comments, written many years ago, there are subtle changes in zander behaviour that can mean night fishing is more productive, as the fish are more active at that time of day, under certain conditions. However, the ability to fish effectively at these periods is probably less – therefore the resulting catch remains similar. Confused yet?

Obviously, zander are regarded as nocturnal feeders, due to their adaption to feed in low light conditions. Though this isn’t necessary correct, as they will feed whenever they want to or rather when conditions are optimal for them to do so. For example, in very turbid conditions when light levels are low, they will feed if it’s night or not. If a meal comes their way then they are likely to snap at it, even if its not “prime feeding time”.

There are two circumstances (there are probably more, but for simplicity there are two) that make it more sensible to fish for zander at night than in the day. The first is low water flows, and this seems a very predicable trigger to turn zander to predominately night feeding. The second seems to be daylight hours which is a bit more of a fuzzy subject, but basically, I have found short days (i.e. traditional zander / predator season) day time feeding is common. Long days (summer) zander are more crepuscular (or more used to feeding in the early evening / early morning.)

Undoubtedly the easiest way is to bait fish for them. Simply lob a couple of dead baits out where they are likely to patrol and wait for them to come along. It is an effective way of fishing, however, I don’t think it is as effective as lure fishing at night, but along with that comes a lot of other difficulties such as navigating at night, boat control, etc. All these things make it hard going. But one thing is for sure – if you are going to fish from a boat at night you need to be organised and keep your deck space clean. This is especially critical when landing a good fish or setting up the camera.

When fishing at night I don’t usually fish the whole night as I get too tired. So, I usually fish up to around 0200 in the morning. Then I clear everything away and set the bedchair up in the boat, and have a sleep until daylight.

It is important to tuck yourself away when getting forty winks, though it’s unlikely to have much boat traffic at night. Occasionally you do have the odd idiot that whizzes by at high knots, so you don’t want to be “dark” anchored out in the middle of the river. The closest collision I have had is with a massive “party boat”, whose skipper must have also been at the party, and missed me by inches!

One other thing to think about is insects! You don’t get them in the traditional season, but on a warm summer evening you can get bitten alive, mosquitos, horse flies or worse Blandford flies! I got bitten by a couple of these, and, wow, I still have scars from them, so now I always take some insect repellent when I go out.

Something else to think about is the damp. Nearly every nice warm evening ends with a mist coming down just before dawn on a river environment, and it will bring dampness and dew to everything. It’s ok if you have a nice roomy boat with a cuddy and a space heater, but me, I just man-up and kip on my bedchair, but I make sure I have a Goretex cover over my sleeping bag to ward off the worst of it.

Probably the most complex thing to overcome about true night time fishing is the photographing of any photograph-worthy fish you catch, it can be a quite difficult – especially on your own. It’s quite a complex subject on its own so I might write a blog about that separately, but the last thing you want is a blurry or dimly lit shot of a good fish.

Anyway, it’s a bit of fun at the end of the day, and it’s worth trying – especially if it’s getting hard to catch them in the day. More importantly there is something a bit special and atmospheric about bobbing around on a boat during the hours of darkness. 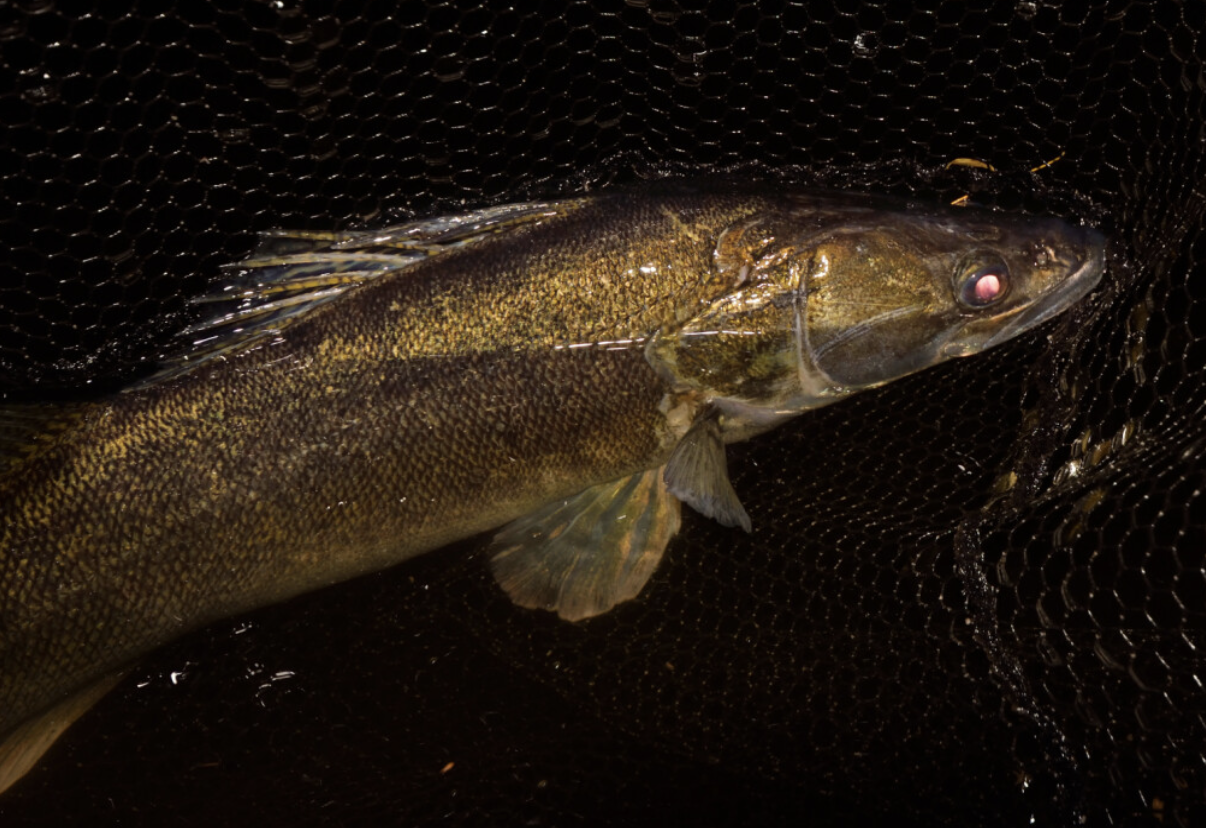